How To Choose The Surface Treatment During The Production Process Of The Circuit Board? 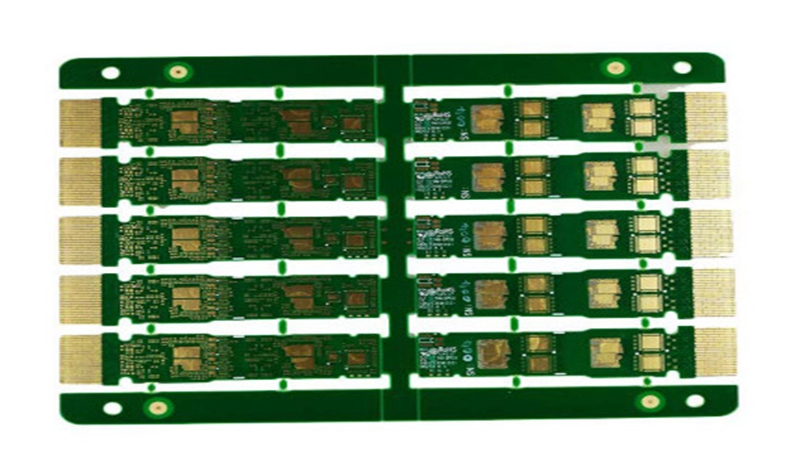 First, What is gold plating?

We refer to the whole plate of gold plating, generally refers to "electroplating gold", "electroplated nickel gold plate", "electrolytic gold", "electric gold", "electric nickel plate", there is a distinction between soft gold and hard gold (generally hard gold is For gold fingers, the principle is to dissolve nickel and gold (commonly known as gold salt) in chemical potion, immersing the board in the plating tank and turning on the current to form a nickel-gold coating on the copper foil surface of the board. Electro-nickel gold has been widely used in PCB Board Assembly due to its high hardness, wear resistance and oxidation resistance.

Second, what is Shen Jin?

Immersion gold is formed by a chemical redox reaction method. It is generally thicker and is a kind of chemical nickel gold layer deposition method, which can reach a thick gold layer.

Third, What is the difference between Shenjin and gold plating?

1. Generally, the thickness of gold is much thicker than that of gold plating. The gold will be goldener than gold, and the customer is more satisfied with Shenjin. The crystal structure formed by the two is different.

3. The immersion gold plate only has nickel gold on the pad, and the signal transmission in the skin effect is not affected by the signal in the copper layer.

4. Compared with gold plating, immersion gold has a denser crystal structure and is less prone to oxidation.

5. As the wiring becomes denser, the line width and spacing have reached 3-4 MIL. Gold plating is prone to shorts in gold wire. The gold plate has only nickel gold on the pad, so it will not produce a gold wire short circuit.

6. The immersion gold plate only has nickel gold on the pad, so the soldering on the line is more firmly combined with the copper layer. The project does not affect the spacing when making compensation.

The above is the difference between the gold plate and the gold plate. The gold price is expensive on the market. In order to save costs, many manufacturers have been reluctant to produce gold plate, but only the gold plate with nickel gold on the pad which has a lot cheaper. I hope this introduction will provide you with reference and help. If you want to know more about the process and technology of PCB circuit board, you can contact us. We are a professional Rigid PCB Manufacturer able to answer your questions one-on-one! In addition, if you are interested in PCB board, you can also contact us, we can provide you with high quality PCB circuit board, also can provide PCB design, welcome everyone to buy.

Next What Is A Printed Circuit Board?