What Is A Printed Circuit Board?

What is a printed circuit board? Printed circuit boards are the providers of electrical connections to electronic components. It has been developed for more than 100 years; its design is mainly layout design; the main advantage of using the circuit board is that it greatly reduces wiring and assembly errors, and improves the automation level and production labor rate. So what is the printed circuit board? The PCB Board For Industrial Control Supplier will come to tell you. 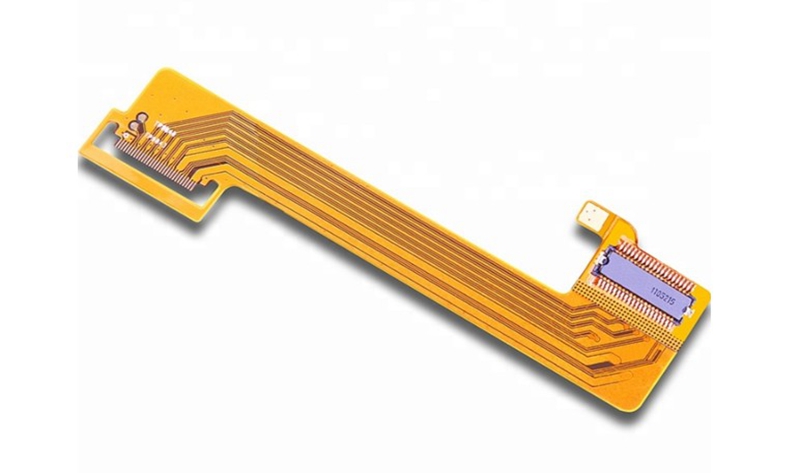 Single panel: On the most basic PCB, the parts are concentrated on one side and the wires are concentrated on the other side. Since the wire only appears on one side, this PCB is called a single-sided. Because single-panel has many strict restrictions on the design line (because there is only one side, the wiring can not cross and must be around the path), so only the early circuit used this type of board.

Double panel: This board has wiring on both sides, but to use the two sides of the wire, you must have the appropriate circuit connection between the two sides. The "bridge" between such circuits is called a via. The via hole is a small hole filled or coated with metal on the PCB, which can be connected to the wires on both sides. Because the area of the double panel is twice as large as that of the single panel, and because the wiring can be interlaced (can be wound around the other side), it is more suitable for circuits that are more complex than single panels. There are many Double Sided PCB Wholesale on the market.

Multilayer board: In order to increase the area that can be routed, the multi-layer board uses more single or double-sided wiring boards. Using a double-sided inner layer, two single-sided outer layers or two double-sided inner layers, two single-sided outer printed circuit boards, alternating between the positioning system and the insulating bonding material and conductive patterns Printed circuit boards that are interconnected according to design requirements become four-layer, six-layer printed circuit boards, also known as multilayer printed wiring boards. The number of layers in the board represents several separate layers of wiring, usually with an even number of layers and containing the outermost two layers. Most of the motherboards are 4 to 8 layers of structure, but technically they can achieve nearly 100 layers of PCB. Large supercomputers mostly use quite a few multi-layer motherboards, but because such computers can already be replaced by clusters of many common computers, super-multilayer boards have gradually disappeared.

Previou How To Choose The Surface Treatment During The Production Process Of The Circuit Board?

Next Five Principles Of Pcb Board Technology