The Line Mode Of PCB Manufacturers

If you want to know about the Rigid PCB Price, feel free to contact us. 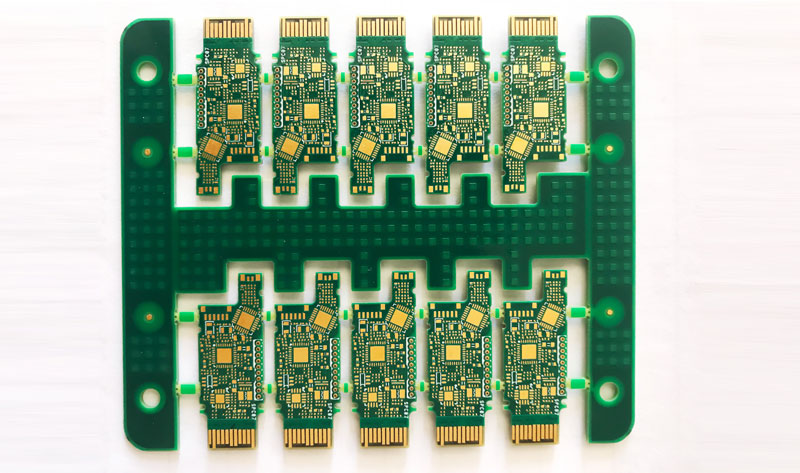 There are two ways for PCB manufacturers to make circuits. One is made of dry film, the other is made of wet film. The dry film and wet film are used as raw materials for the circuit. The basic functions are similar. Dry film production operation It is very convenient to use, automatic film laminating machine, large-scale production, saving a lot of time and labor, but there are also drawbacks, that is, the price of dry film is much higher than the price of wet film, resulting in high cost, but dry film is easy Keep it clean and, without baking, for example, the environment is not very clean, the dry film is easier to control the quality of the operation, the hole can be covered, the precision is high, and the film is not formed. Most PCB manufacturers choose dry film stability. Convenience.

Previou The Production Process Of Flexible Circuit Board

Next What Aspects Of PCB Proofing Need To Pay Attention To?